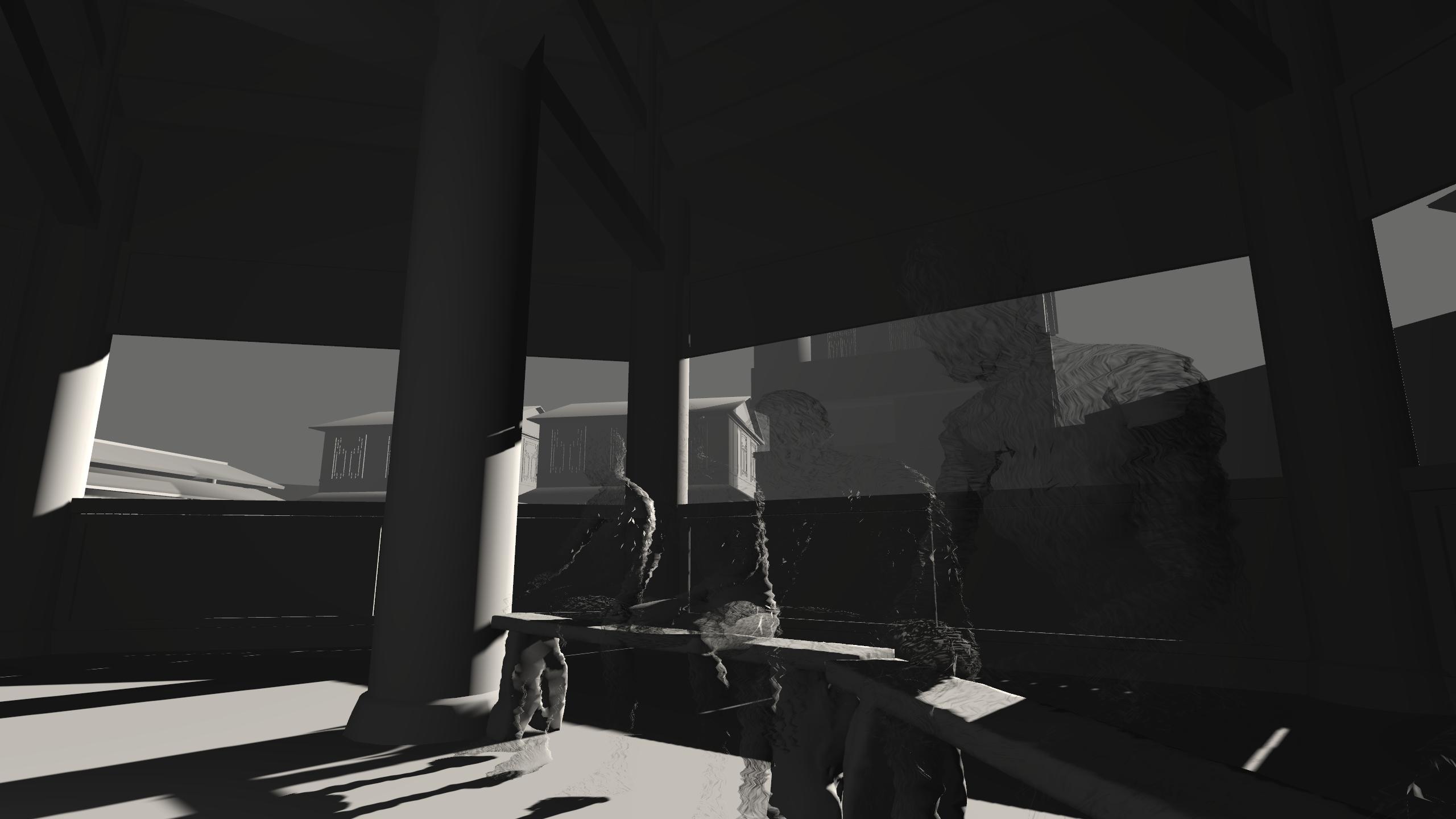 LOOM is a VR opera that ruminates on the emotional and political charge of polyphony and ethnic identities. The project grew out of the artists’ time recording soundscapes, filming, and studying with elder song masters in the villages of the Kam people, an ethnic minority group in the southwest of China with a rich orally transmitted polyphonic singing tradition that has undergone drastic displacement and reconstruction in recent decades.
Access with

Loom (prototype) is a new exploration of polyphonic opera in VR, combining embodied and environmental storytelling to engage with the emotional and political charge of polyphony and ethnic identity. Audiences will interact with the polyphonic lines of music and history which make up a larger, sometimes contradictory, tapestry of contemporary life. The project comes out of a series of works that began in 2017 with the artists’ field research in the villages of Kam people, an ethnic minority group in the southwest of China, whose rich polyphonic group singing tradition has undergone drastic displacement and reconstruction in recent decades. Playing with field recordings, songs, footage, and materials from these trips, prior iterations of “Loom” have taken the form of interactive audiovisual installations and vocal ensemble performances.

To be developed into a full VR opera, the Quills Fest 2022 presentation of Loom is an early-stage prototype that plays with the idea of disembodied voices in space and failed mourning for a lost past. 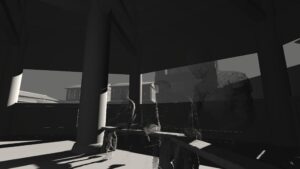 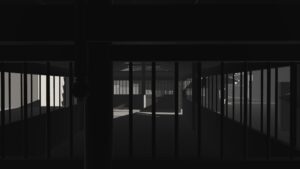 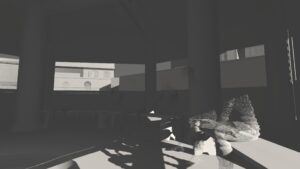 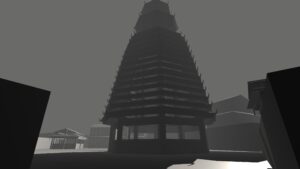 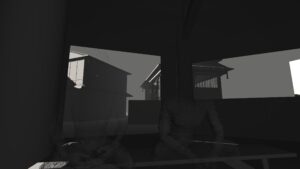 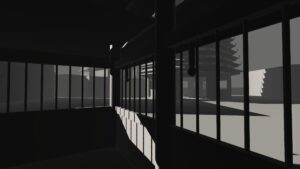 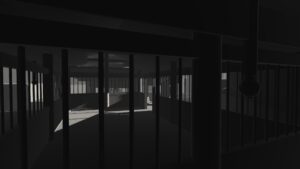 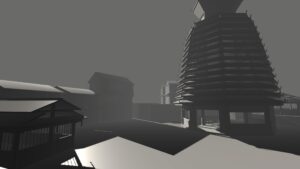 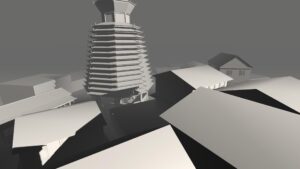 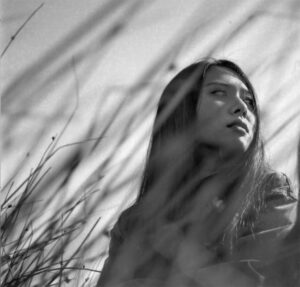 Lemon Guo (she/her) is an interdisciplinary artist, composer, and vocalist from China. Drawn to the visceral and evocative nature of the voice, she creates voice-based performances and installations that connect people to current environmental and cultural realities. She has performed and exhibited her solo and collaborative works internationally, in places such as Rubin Museum of Art, Sundance Film Festival, IDFA, BBC Radio 3, International Computer Music Conference, ACM Siggraph, and Bi-City Biennale of Urbanism/Architecture. Lemon has held residencies at the Headlands Center for the Arts and Making Tracks. Lemon created music for director Yi Tang’s short film All the Crows in the World, which won Palme d’Or at Festival de Cannes 2021. Lemon is also half of an experimental music duo Southeast of Rain with composer/pipa-player Sophia Shen and had recently released their debut album 42 Days to critical acclaim. 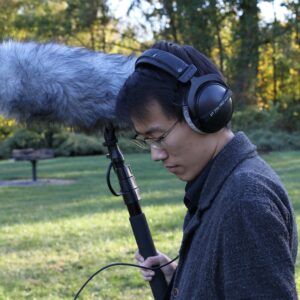 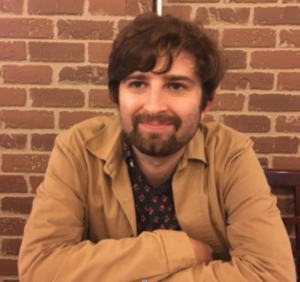 Ethan Edwards (he/him) is an artist, programmer, designer, musician, and writer based in New York City. His work explores time, history, and daily life through technological interaction and generative structures. He is currently a Creative Technologist collaborating with artists at EY. Ethan’s work and collaborations have been presented at institutions and festivals throughout the world including Sundance Film Festival, IDFA, The Rubin Museum of Art, Chronus Art Center, and The Fridman Gallery. He is an active public speaker and has given talks at conferences such as SIGGRAPH, Cultured Data Symposium, and DHRA on art and emerging technology.