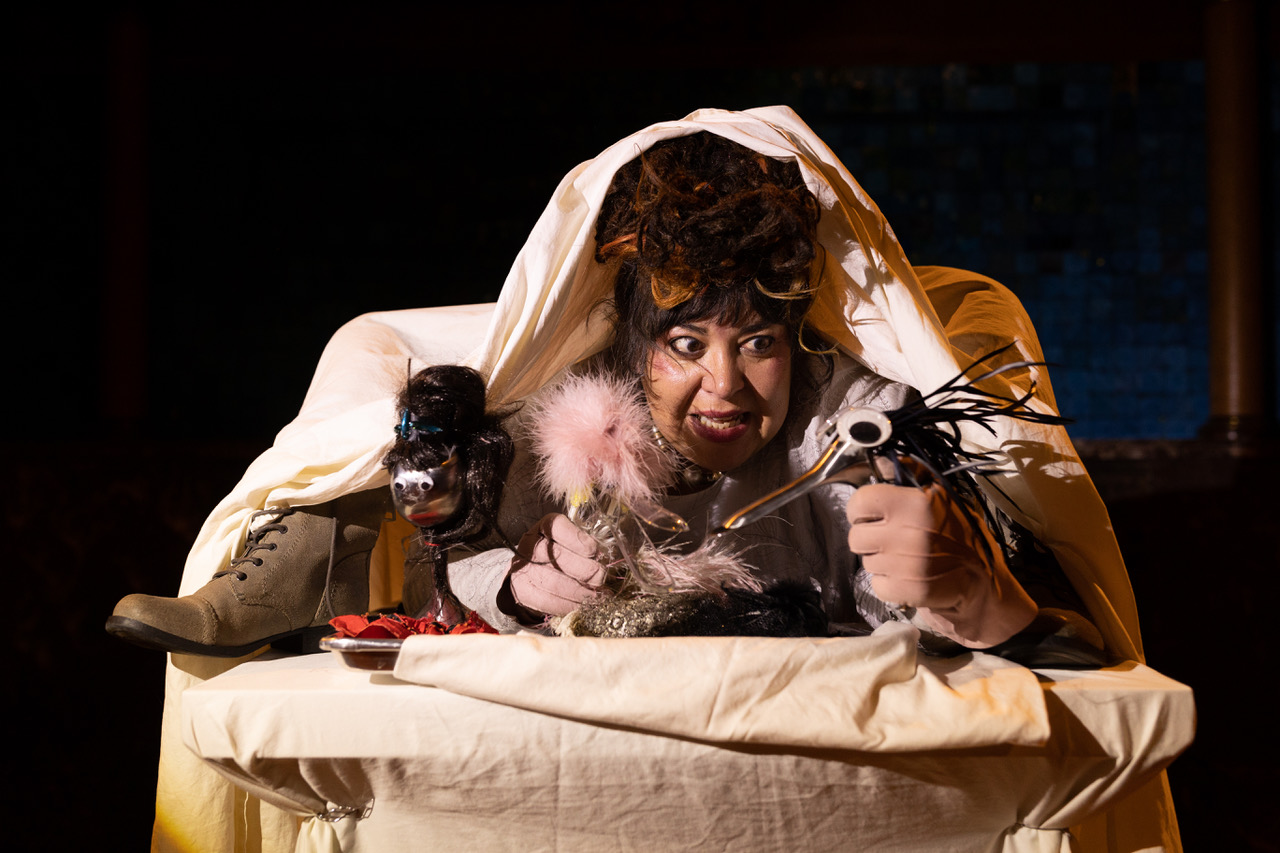 Nao Bustamante prototypes a new vision for feminist autonomy in her project BLOOM, an ongoing cross-disciplinary investigation centered around the design of the vaginal speculum and its use in the history of the pelvic examination.
Access with

This Quills Fest presentation of Bloom, an ongoing cross-disciplinary investigation centered around the design of the vaginal speculum, is an excerpt from an experimental VR documentation of a live performance that took place at the Park Avenue Armory in September 2022, which will constitute a part of a Mixed Reality roller coaster experience currently in development.

Bustamante works to open dialogue about the vaginal speculum’s history and to workshop the most significant redesign of the tool since 1943, holding particular resonance in the wake of recent political attacks on the health of those undergoing pelvic examinations.

Joined by musician and performance artist Geo Wyex, interdisciplinary artist Marcus Kuiland-Nazario, and composer and reiki master Pamela Martínez, Bustamante dematerializes James Marion Sims—the so-called “father of American gynecology,” a moniker earned on the backs of experiments conducted on enslaved women—in a new performance that is part séance, part pageant to make way for a new era of examination of the device as well as its patriarchal inventors. Anthropomorphized speculum puppets take the stage to share their backgrounds usage, and the biographies of their patent holders, in a mise-en-scene of Bustamante’s object, video, and sound installations.

Bustamante developed the idea into an exhibition and performance at Artpace in San Antonio, Texas during her 2021 residency, using her unique style as well as dialogue with physicians and medical professionals to create her sculptures and models. The project will culminate in 2024, using Bustamante’s artistic process and design to create a new vaginal speculum available for use by doctors and nurses across the United States. 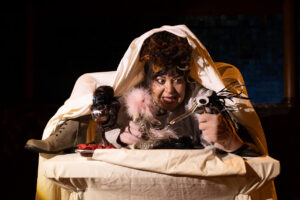 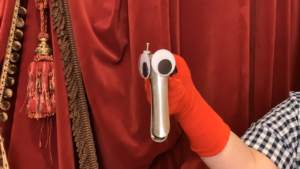 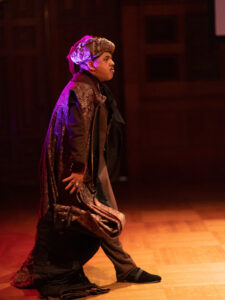 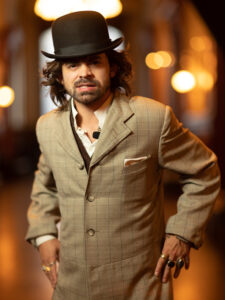 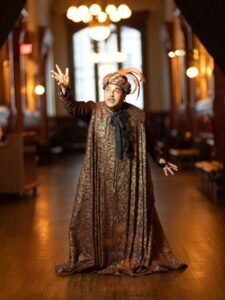 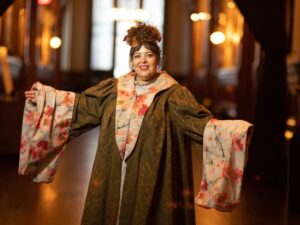 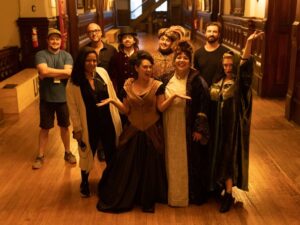 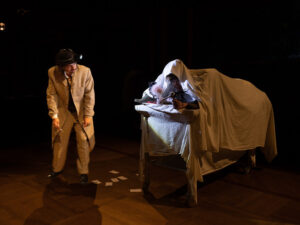 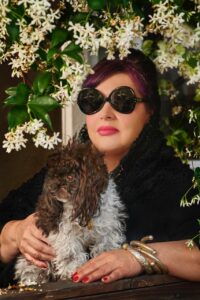