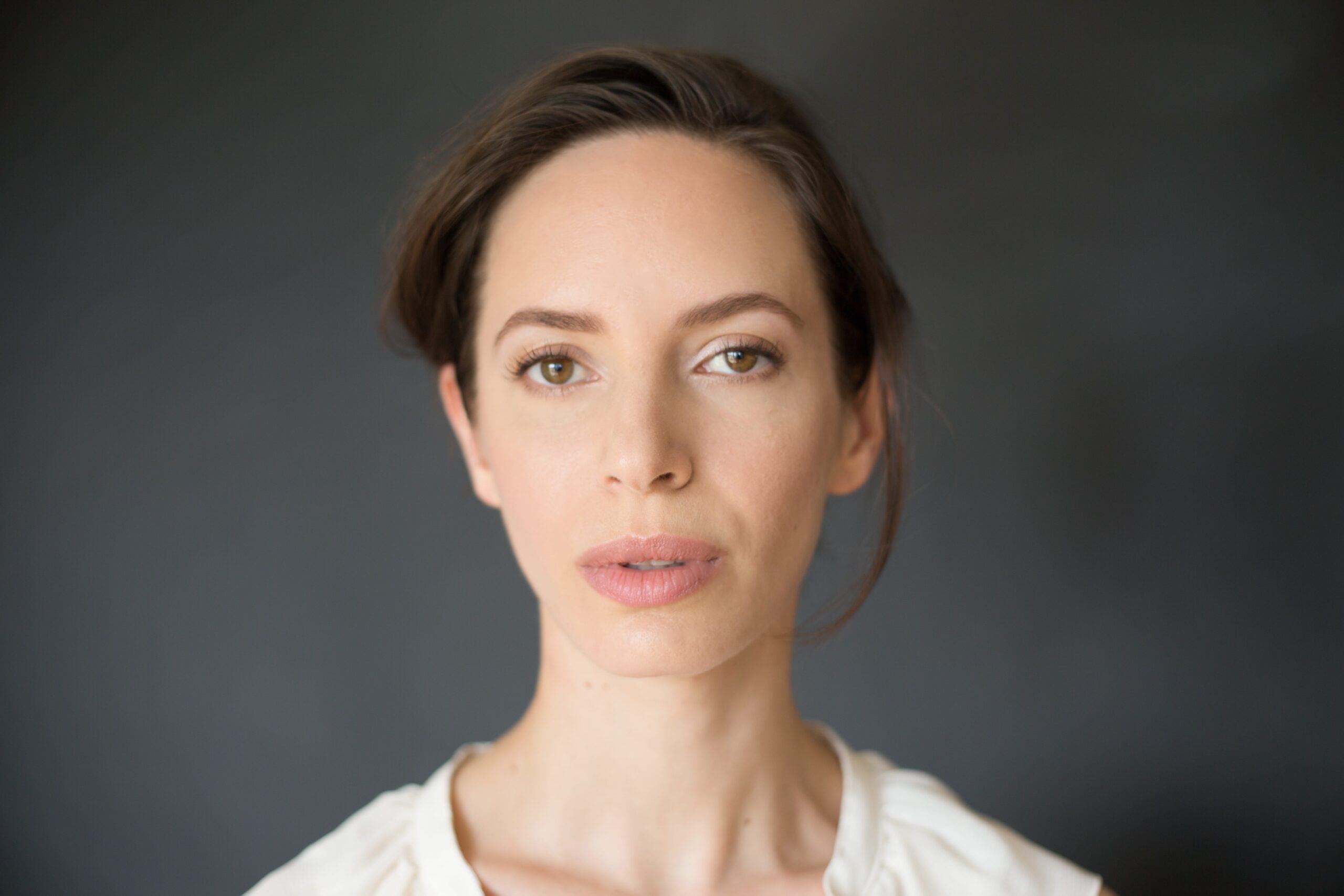 Jocelyn Kuritsky is an actor, creator/producer/director, and designer. She is a three-time Princess Grace Award nominated performer, and a founder and the actor-in-residence of the Drama Desk Award nominated & Lucille Lortel Award winning immersive theater company, Woodshed Collective (Broadway’s KPOP). Jocelyn is also the creator of The Muse Project, dedicated to centering and spotlighting women theater actors. Her podcast series, A Simple Herstory, is produced with Muse, and stars a bevy of renowned stage and screen stars. In 2022, the team for A Simple Herstory was honored as The Tank’s Artists of the Year. Onstage, Jocelyn mostly works on new plays and new theatrical forms; and, as a performer, she is a favorite among New York’s downtown theater stalwarts. Papermag calls her an “outstanding actor.” Onscreen, her recent appearances include The Blacklist and Nana Mensah’s Queen of Glory. Her voice work resides in audio fiction, and she will next be heard in a new series for Audible. www.jocelynkuritsky.com.