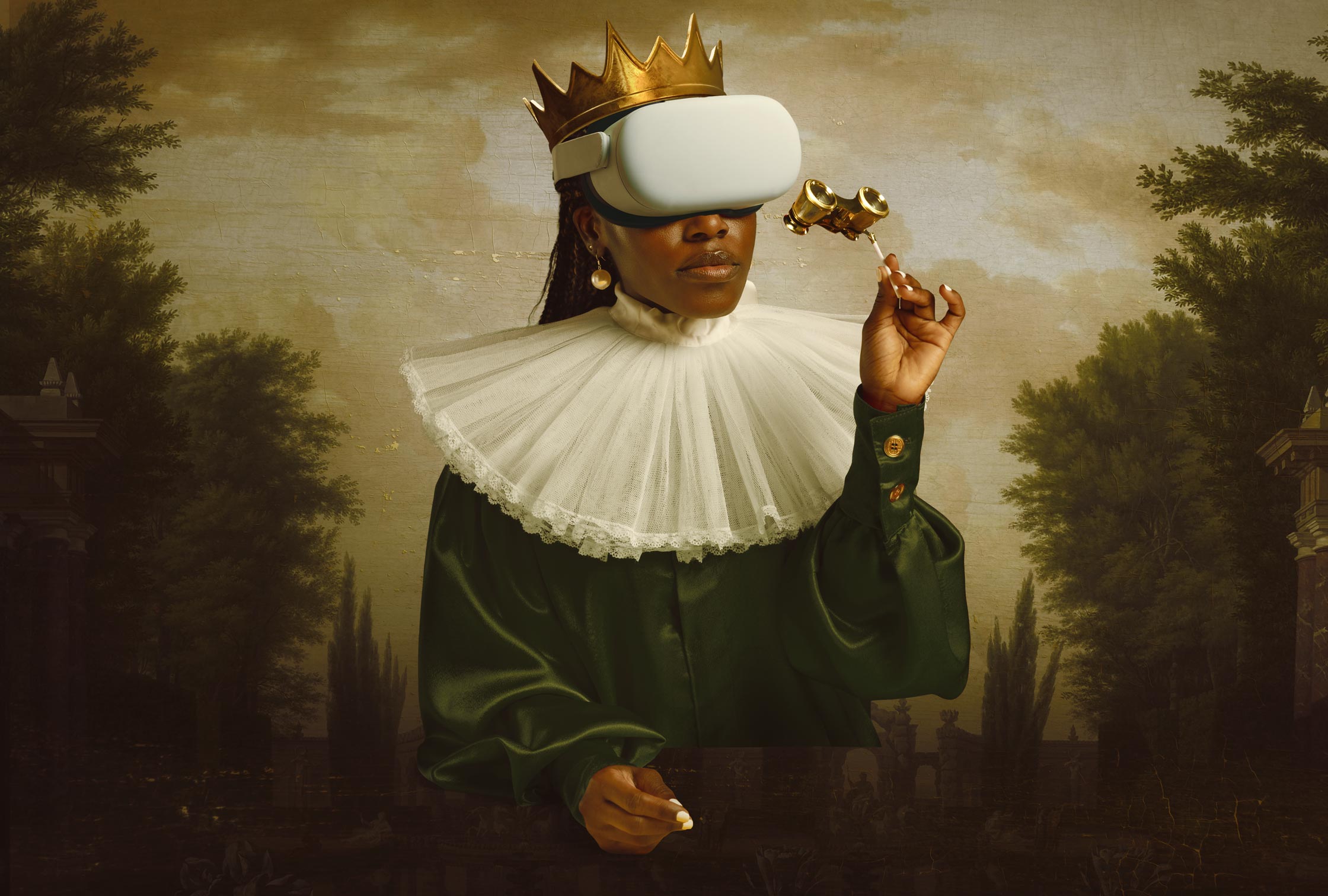 Quills Fest 2022 engages artists and audiences around the world in Virtual Reality (VR), on the web, and in person, in a VR pop-up. Exhibitions of world-premiere Extended Reality (XR) experiences, performances that push the boundaries of liveness, and conversations that invite the audience into the behind-the-scenes of XR production highlight the most adventurous voices in art and immersive technology.

Quills Fest is an artist-centric space that invites the public into various stages in the life cycles of XR projects—from prototypes, to works-in-progress, to previous projects by the featured artists.

Conceived by OSF Artistic Director Nataki Garrett and produced by the OSF Innovation & Strategy team, Quills Fest is a transmedia sandbox that radically expands access to the transformational power of storytelling and imagines a multimodal future of theatre.

About the Oregon Shakespeare Festival

Led by Artistic Director Nataki Garrett and Executive Director David Schmitz, the Oregon Shakespeare Festival (OSF) expands access to the transformational power of art and art-making. A global entity and an ever-evolving container for the future that responds to changing tides, the organization is committed to co-liberation through radically inclusive, accessible, and collaborative practices. OSF centers and nurtures artists and multimodal, multidisciplinary work.

OSF was founded in 1935 and has grown from a three-day festival of two plays to a nationally renowned theatre arts organization that presents a rotating repertory season of up to 8 plays and musicals, including both classics and new work. OSF productions have been presented on Broadway, internationally, and at regional, community, and high school theatres across the country. In 2020, the organization launched O!, its new digital stage featuring performances of groundbreaking art and mind-expanding discussions that can be accessed from anywhere in the world. O! attracts more than 10,000 views per month from audience members in over 50 countries. Learn more at osfashland.org.

This playful, interactive, physics-defying take on OSF’s iconic Elizabethan theatre was helmed by OSF’s Creative Technologists in Residence Illya Szilak and Cyril Tsiboulski in an industry-first partnership with VAST, a festival and social multiverse platform by the Beijing-based Sandman Studios.

Envisioned by OSF Artistic Director Nataki Garrett, O! Digital Stage is a transmedia platform featuring groundbreaking art, multimodal experiments, and mind-expanding discussions that you can experience at home. As a space for innovation and exploration at the intersection of theatre and new media, O! is OSF’s fourth official programmatic venue, bringing OSF’s celebrated artistry to a global audience.